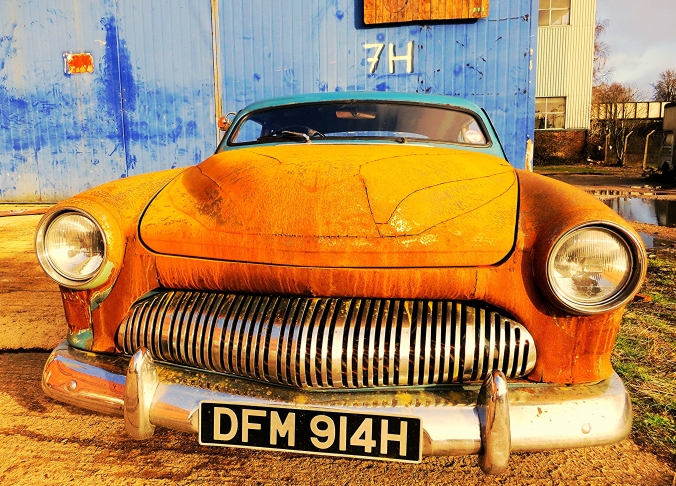 Here. It is what Sir Humphrey on “Yes Minister” refers to euphemistically as “the perpendicular pronoun”. 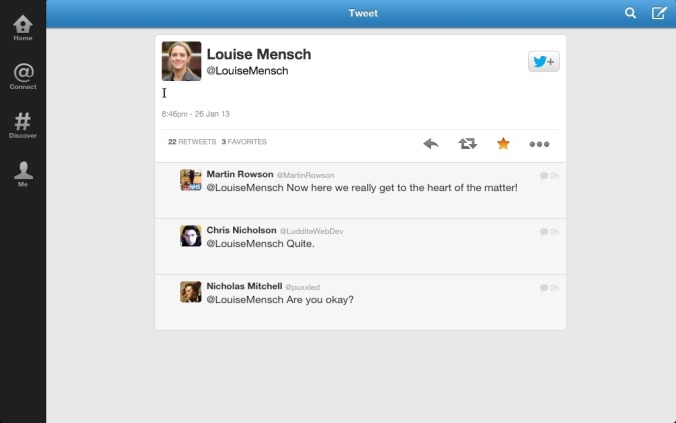 ITV’s “Splash” is an excellent programme. It is very entertaining. It is very professionally produced. Gabby Logan and Vernon Kaye are very sure-footed presenters. Tom Daley does Plymouth proud every week.

I don’t quite understand the panning the series has come in for.

It was a very risky enterprise in the first place – on several levels. A live diving programme! Just all that water in close proximity with all that electrical equipment is a massive risk from day one!

Well done David Ward MP for this apology, published on his website an hour ago:

January 26, 2013 4:50 PM
My criticisms of actions since 1948 in the Palestinian territories in the name of the State of Israel remain as strong as ever.

In my comments this week I was trying to make clear that everybody needs to learn the lessons of the Holocaust.

I never for a moment intended to criticise or offend the Jewish people as a whole, either as a race or as a people of faith, and apologise sincerely for the unintended offence which my words caused.

I recognise of course the deep sensitivities of these issues at all times, and particularly on occasions of commemoration such as this weekend.

I will continue to make criticisms of actions in Palestine in the strongest possible terms for as long as Israel continues to oppress the Palestinian people.

Member of Parliament for Bradford East

I am very glad that this good, clear apology has come. It is a shame that it was not immediate and that the Islay hairdryer treatment had to come into play. There are two lessons for politicians here:

1. Don’t shoot yourself (and those many people who are sympathetic to your unscrambled views) in the foot by using a clumsy phrase (such as “the Jews”) on one of the most sensitive days of the year.

2. Such obvious misteps should receive an immediate fullsome apology, not one extracted by the Scottish Inquisition nearly two days later. As crisis managers say, you only get one chance to make a clear-up statement. Don’t miss that chance by issuing a mealy-mouthed “update”.